From Atlanta to Opryland is about 250 miles and 3 hours and 45 minutes drive. Of course, with a full bus, we have frequent breaks.

I traveled with a motorcoach bus group called Seniors On the Go Travel. The owner is Cathy Stokes and the website is named "Seniors On the Go Tours". NOTE: I "always" have a great time with this group! (AND, I somehow manage to EAT-TOO-MUCH.)

It was really cold in Atlanta (about 25 Farenheit) when we left. This trip was not as 'flawless' as others that I have been on. (See the last paragraph at the end.) A short description of the tour was : Tuesday lunch = Bell Buckle Cafe in Bell Buckle, TN; dinner = Opryland Hotel Showroom, Trace Adkins Christmas show (and it was VERY GOOD)!; Wednesday = hotel buffet breakfast, Gen Jackson Showboat lunch and show, ICE Exhibit at Opryland (indoor temperature is 9 degrees F), night = Ryman Auditorium Christmas show with Amy Grant and Vince Gill; Thursday = hotel buffet breakfast, guided-bus-tour of the city (stop at Parthenon), and return to Atlanta. We learned a lot about the city and I was impressed with all of the new buildings and the growth. Also, the replica-sized Parthenon was interesting.


The shows were WONDERFUL! 2-Christmas-shows with 3 well-known stars! Our visit was the week after Thanksgiving and the Opryland Hotel schedules a lot of tour-groups for this period. The hotel was comfortable and had designated the "Magnolia" area for tour-groups. The room where Trace Adkins had a show at night was transformed to a buffet breakfast area for the tour-groups each morning. Breakfast was well-organized, well-attended and the food was good.

The hotel has 4000 rooms and it is easy to get 'lost' frequently. Fortunately, there are many signs and maps.I was fortunate to attend a convention there about 20 years ago and was aware of the 'old' area before the new construction and the water-park. The conservatory is impressive and the water-fountain light-show is shown several times a night. We had an included ticket for the water-barge ride in the conservatory and enjoyed the Christmas decorations. Extra-impressive was the outdoor lighting and nativity scene. I walked around many of the paths and saw many of the shops and restaurants, but there were sections that I did not cover. (There was not enough time on the trip, we could see the water-park as we drove past the outside, but - I never walked to it.)

On the return trip to Atlanta, the bus-driver stopped at an exit in the mountains because an engine 'red-check-light' came on. He called his company mechanical advisors and performed many tests to try and resolve the issue. The light persisted and, after a while, the bus-company headquarters decided to dispatch another bus for our return. Before the relief-bus arrived, the driver was advised to continue with the trip and plan to intercept the dispatched-bus. I wasn't told the problem and solution, but - I believe that the red-check-light was due to something in the gas-line and with high-engine-revolutions, the clog in the gas-line dissipated. The phone-mechanic cleared the bus to travel - but it took about 3 hours to have the issue resolved enough to continue the trip. I returned home about midnight. 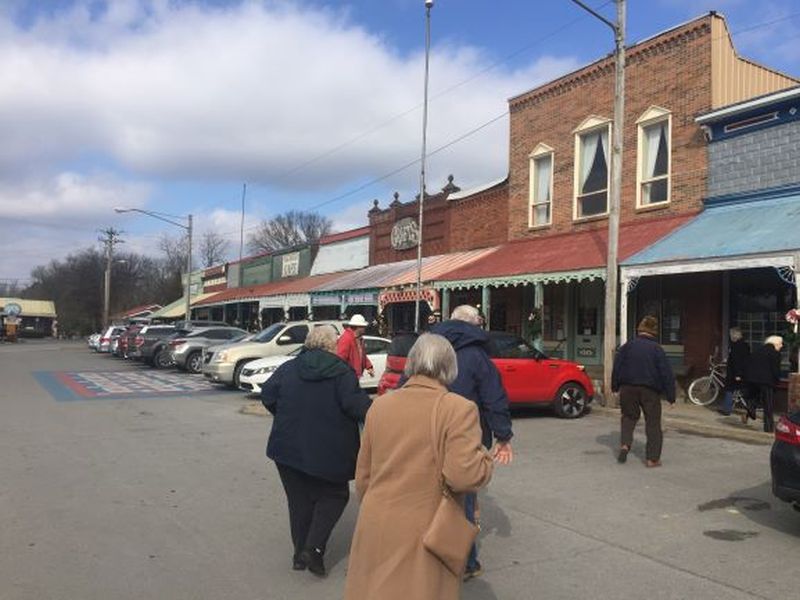 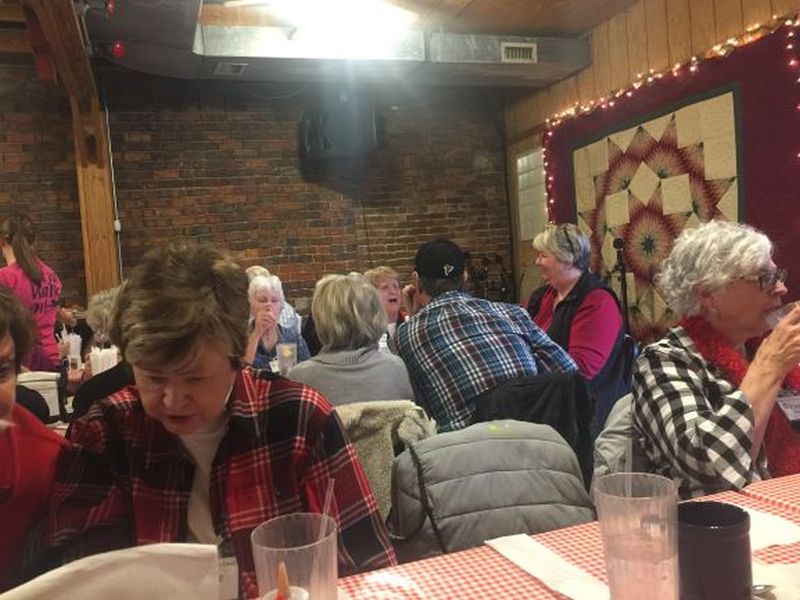 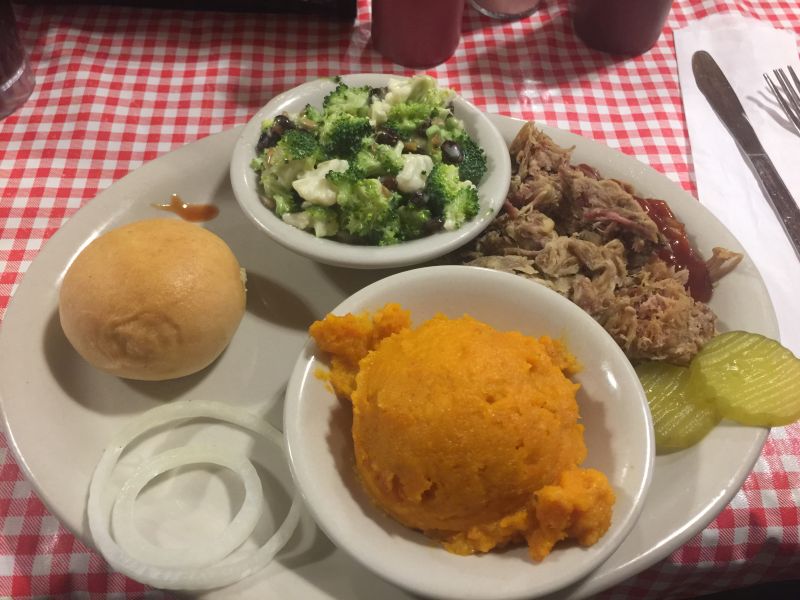 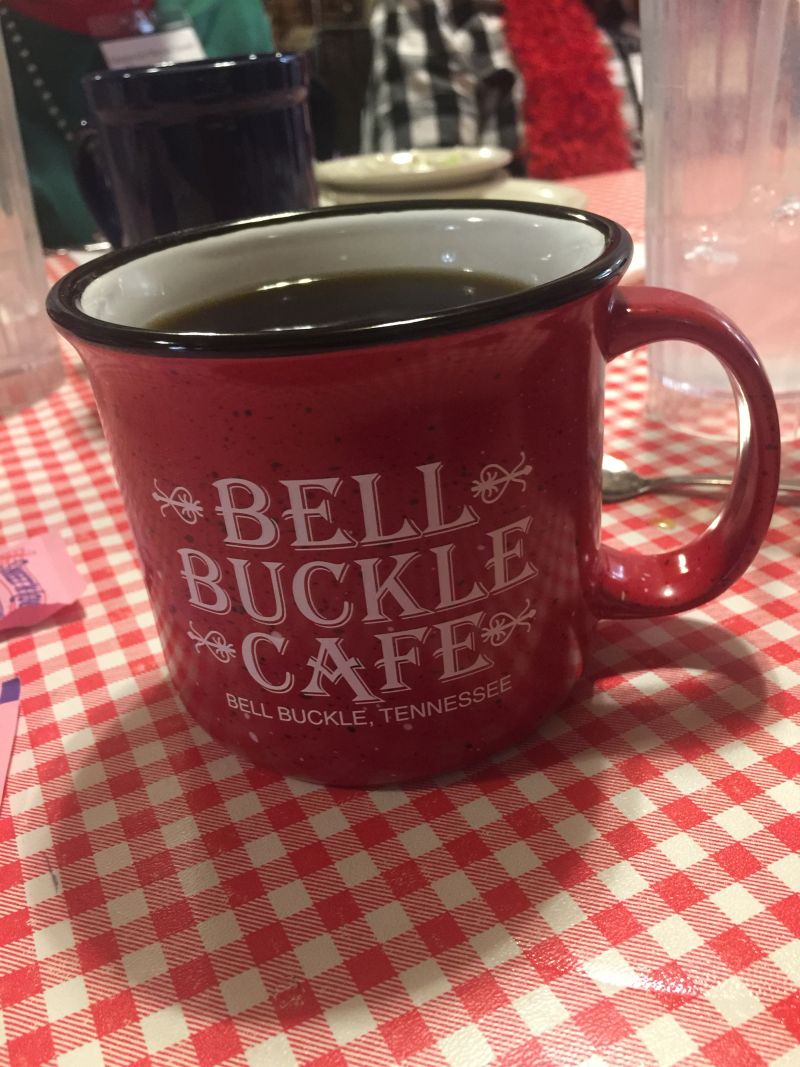 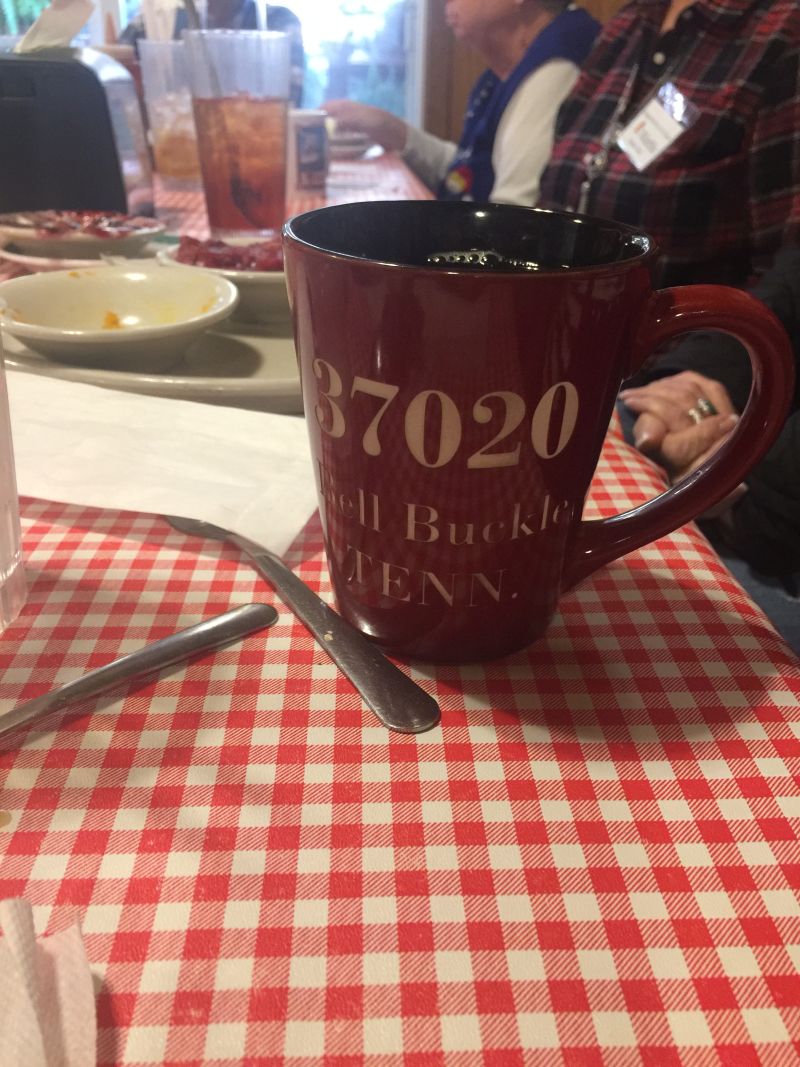 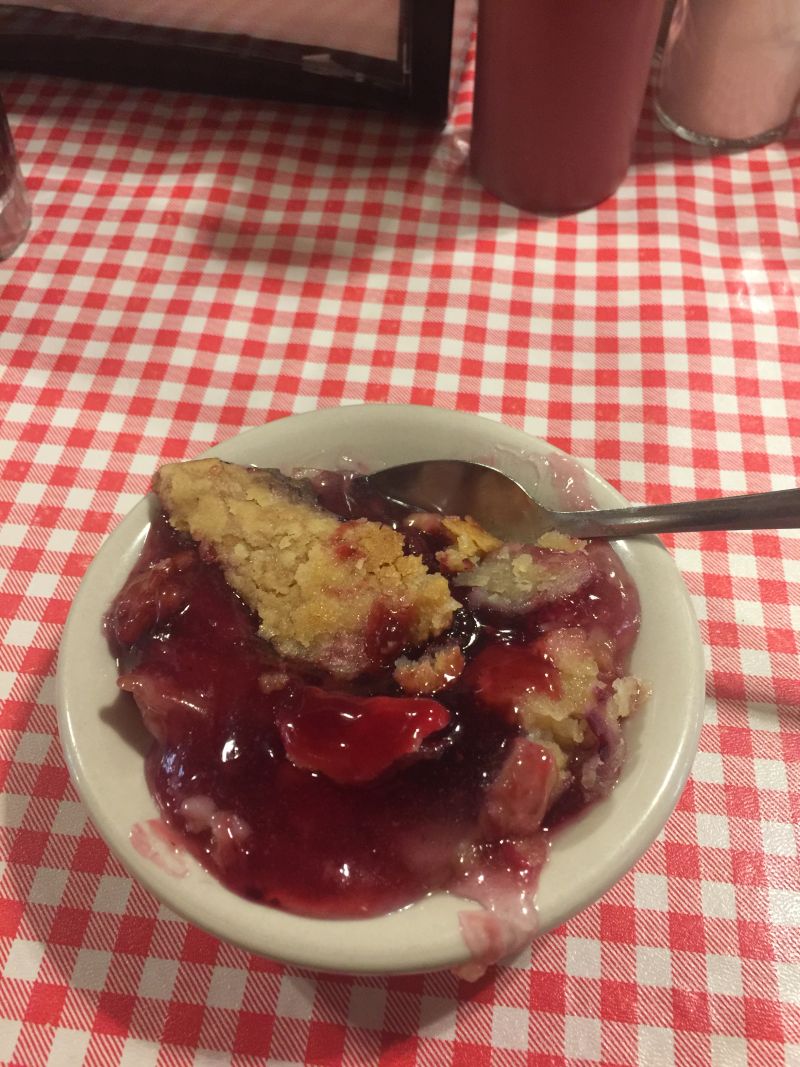